Below is a list of CUA Guidelines, Best Practice Reports (BPRs), CUA-Endorsed Guidelines, and Consensus Statements.

The CUA-endorsed guidelines have been developed by other associations and endorsed by the CUA Guidelines Committee. Note that the current ones listed have not yet been officially endorsed, as the process for such endorsement is in development.

Reproduction of any part of the published CUA guidelines, consensus statements, and best practice reports requires the express written consent of the Canadian Urological Association (CUA). 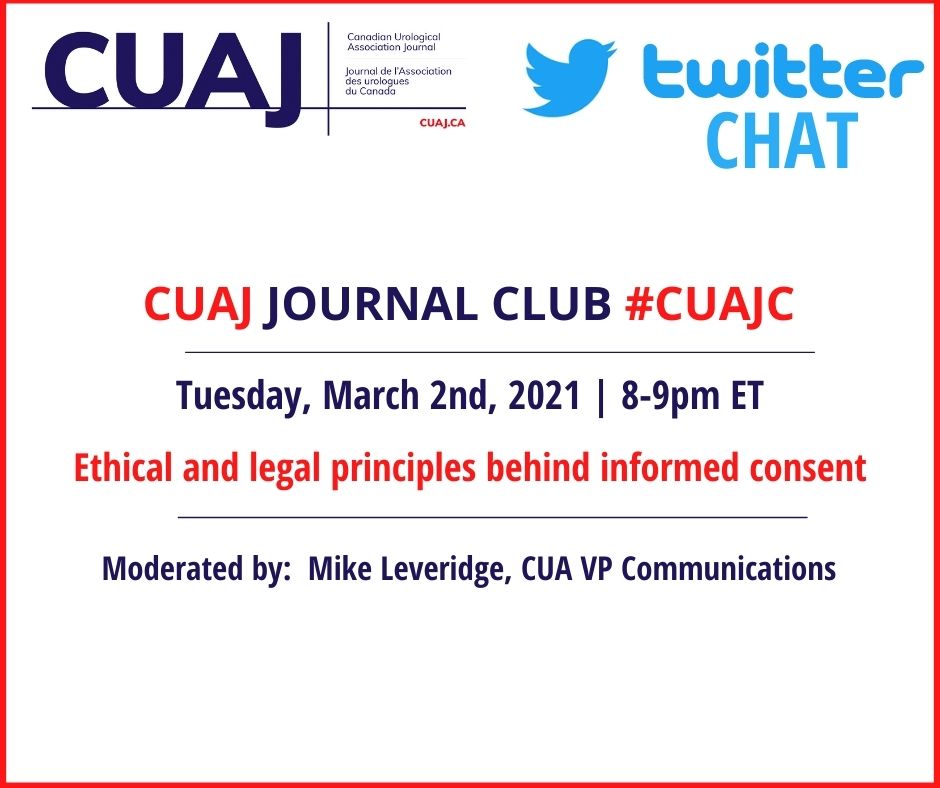