Introduction: The use of multiparametric magnetic resonance imaging (MRI) with targeted biopsies of the prostate improves the diagnosis of clinically significant prostate cancer. Recent studies have shown that targeted prostate biopsies also more accurately predict final histopathology after radical prostatectomy (RP). There are three broad techniques for performing MRI-targeted prostate biopsy: cognitive MRI/ultrasound (US) fusion, software MRI/US fusion, and in-bore MRI-guided. Current practices recommend that a standard systematic 12-core prostate biopsy be performed, as well as targeted biopsies in patients with positive MRI findings. This study aimed to evaluate the accuracy of histological grading of cognitive MRI/US fusion prostate biopsy by comparing the histology from the targeted biopsy specimens (TB), standard systematic specimens (SB), and the combination of both (CB) specimens with the final histological grade from subsequent prostatectomy.

Methods: A retrospective, single-center review of 115 patients who underwent standard systematic and cognitive MRI/US-targeted biopsy of the prostate before undergoing a RP between 2016 and 2019 was performed. MRI findings, biopsy, final histology International Society of Urological Pathology (ISUP) grades, and patient demographics were collected. Cochran’s Q test and McNemar test were used to compare the differences in upgrading, downgrading, and concordance between each biopsy group.

Results: The concordance between SB, TB, and CB biopsy were 28.7%, 49.6%, and 50.4%, respectively. There was no significant difference in concordance between TB and CB. Patients were more likely to be downgraded on the final histology when comparing CB with TB alone (26.1% vs. 16.5%, p<0.05). In cases where an ISUP grade 1 cancer was diagnosed on TB (n=24), there was a 62.5% chance that the final histology would be upgraded. In the same sample, when combined with a SB, the risk of upgrading on final histology reduced to 37.5%.

Conclusions: Although grading concordance between TB and CB were similar, the concomitant use of a SB significantly reduced the rate of upgrading in the final RP histopathology. CB may result in better decision-making regarding treatment options and also have implications for intraoperative planning. 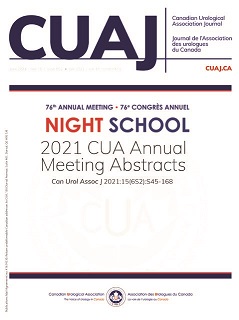 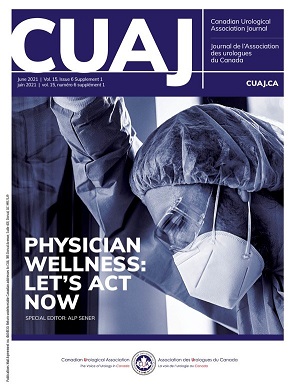