Methods: Of patients who underwent laparoscopic or roboticassisted PN between 2002 and 2011 at our institution, 99 met our inclusion criteria. The effects of preoperative tumour complexity (using RENAL nephrometry score), perioperative WIT, and pathological tumour volumes on ipsilateral renal function preservation (%IRF) were analyzed. %IRF was defined as the proportion of postoperative to preoperative ipsilateral renal function calculated using MAG3 nuclear renography.

Results: Increasing RENAL nephrometry score (RNS) and WIT were independently predictive of inferior %IRF at 6‒12-week postoperative followup in univariate and multivariate analyses. Of RNS properties, masses that were endophytic, near the collecting system, or central in location were associated with inferior %IRF, with nearness to collecting system as the strongest predictor; however, RNS was no longer predictive of %IRF in cases requiring more than 30 minutes of WIT.

Conclusions: In renal masses amenable to resection by minimally invasive PN, longer WIT was the most important predictor of inferior %IRF. Although increasing RNS score influenced %IRF, the overall clinical significance of RNS is limited and should not influence operative decision-making in efforts to preserve renal function. Furthermore, small volumes of renal parenchyma can be safely resected without impairment of long-term IRF. 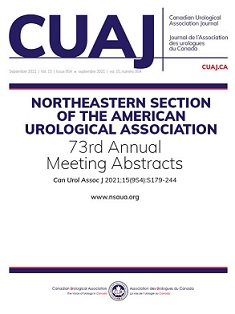