Introduction: There has been increasing evidence supporting the use of adjuvant radiotherapy after radical prostatectomy (RP) for prostate cancer. Significant stress incontinence after RP is not uncommon and the artificial urinary sphincter (AUS) is the gold standard of treatment. Our objective was to assess if increased use of radiotherapy after RP has changed the rate of erosion and infection in the face of improvement in radiation technique and equipment in men who had an AUS implanted in the last 10 years.

Methods: We retrospectively examined 118 patients from December 2001 to January 2012 who underwent a RP with or without postoperative radiotherapy and subsequently had an AUS implanted. We divided the patients into two cohorts (Group 1: December 2001–December 2006 and Group 2: January 2007–January 2012). We reviewed all patient records for age, cuff size implanted, history of postoperative radiotherapy, previous incontinence surgery, revisions, and complications (erosion/infection).

Conclusions: Over the last 10 years, there has not been an increase in the number of patients receiving an AUS after RP and radiotherapy at our centre. During this time, the incidence of erosion and infection has not increased. However, our study reaffirms that the relative risk of erosion remains higher in patients who have had radiotherapy despite improvement in radiation treatment techniques and equipment. 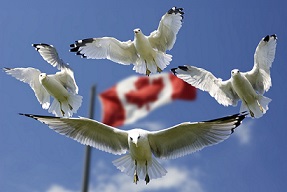