Introduction: Penile degloving is an important step in orthoplasty. Although its role in correcting mild curvature in distal and midshaft hypospadias has been previously reported, its impact on ventral curvature (VC) correction in proximal defects warrants further investigation. Therefore, we sought to document the effect of degloving and proximal urethral dissection on VC correction in children with proximal hypospadias.

Methods: We retrospectively reviewed the records of 137 patients who underwent proximal hypospadias repair between 1998 and 2006. VC, defined as mild (<30%), moderate (30%–45%), and severe (>45%), was recorded before penile degloving and afte rerection test. Percent improvement in VC and need for further treatment (beyond degloving and proximal dissection) based on preoperative degree of curvature were assessed. ANOVA test was used to compare improvement among the 3 groups.

Conclusions: Penile degloving alone can correct VC. The percentage of improvement depends on the preoperative degree of curvature, with severe VC cases showing the least improvement. 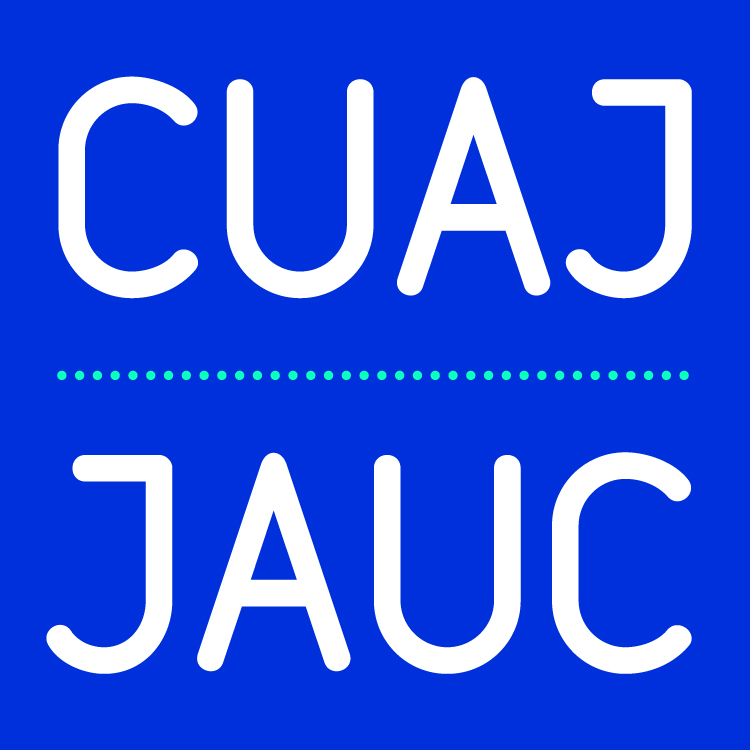 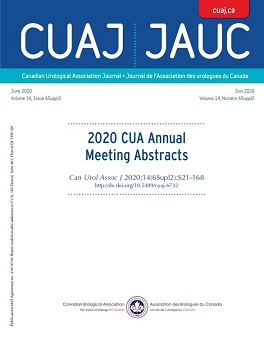