Long-term complications in men who have early or late radiotherapy after radical prostatectomy.

Conclusion: Rates of UI, BNC, and urethral stricture were similar with early and late RT at 3 years post-RT. These findings suggest that the timing of RT after RP does not alter the incidences of these urinary complications and can aid in the decision-making process regarding adjuvant RT versus salvage RT. 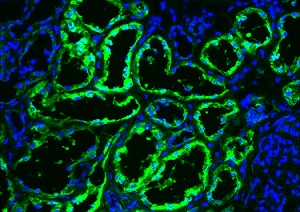