Methods: A retrospective analysis was conducted using clinical data of 98 consecutive patients with clear cell renal cell carcinoma who underwent open PN by a single surgeon from December 2000 to September 2012. Tumour complexity was stratified into 3 categories: low (4-6), moderate (7-9) and high (10-12) complexity. Perioperative outcomes, such as complications, cold ischemic time, estimated blood loss and renal function, were analyzed according to the complexity by NS. Complications were stratified using the Clavien-Dindo classification system. 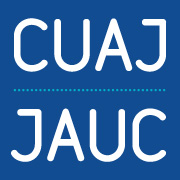 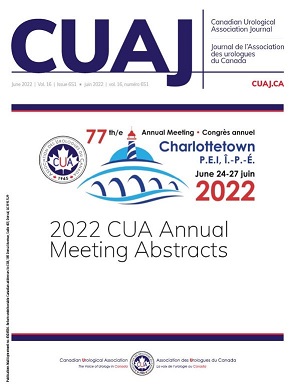 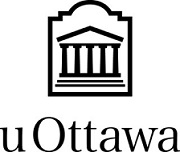